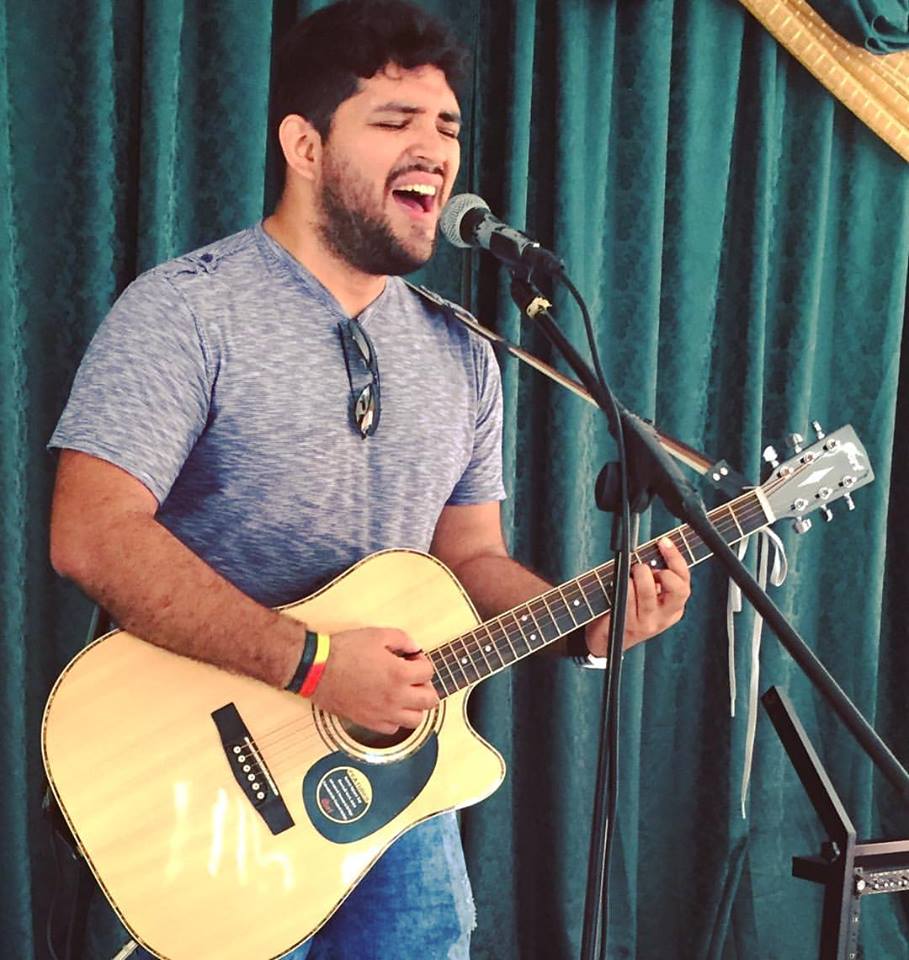 When I first met Lee Grady, I was asked to interpret for him into Spanish. Lee later spoke a prophetic word over my life, and we started a friendship. Later he asked me to translate his weekly discipleship tips that he sends to his disciples all over the world. I have learned so much from his mentoring. In 2016 he asked me to travel with him as his interpreter to Guatemala. During that trip I felt how the Holy Spirit was starting to speak to me, and now I’m working with my pastors as a ministry trainee. Lee Grady has greatly impacted my life because he showed me Jesus in his!

Your ticket for the: Jack Arévalo