God Will Multiply Your Influence in Others 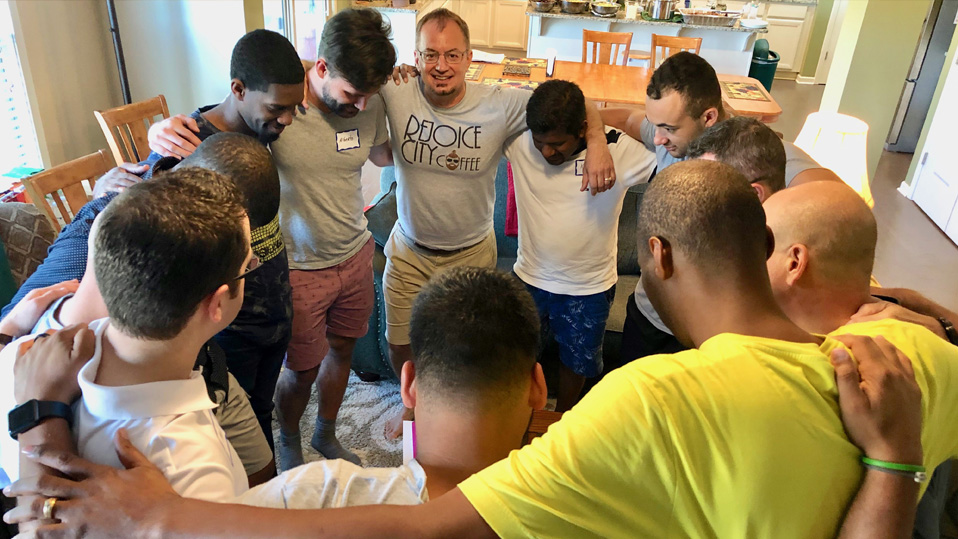 David began his career as a leader by killing Goliath. But he faced the Philistines again near the end of his life when his physical strength was failing. This time there were four giants in these battles, and this time the men David had trained killed them. 2 Samuel 21:22 says: “These four were born to the giant in Gath, and they fell by the hand of David and by the hand of his servants.”

David’s disciples ended up doing exactly what David had done years earlier. They each bravely defeated a giant who “defied Israel” (v. 21), just as Goliath had. Yet because David invested in others, his influence was multiplied. He defeated one giant as a young man; in his older years his disciples defeated four giants! This will happen when you invest in your small group of future leaders. The training may take a while, but as you love them, pray for them and encourage them, they will grow into champions.

Your ticket for the: God Will Multiply Your Influence in Others

God Will Multiply Your Influence in Others