Don’t Limit Your Disciples–Push Them to Exceed You! 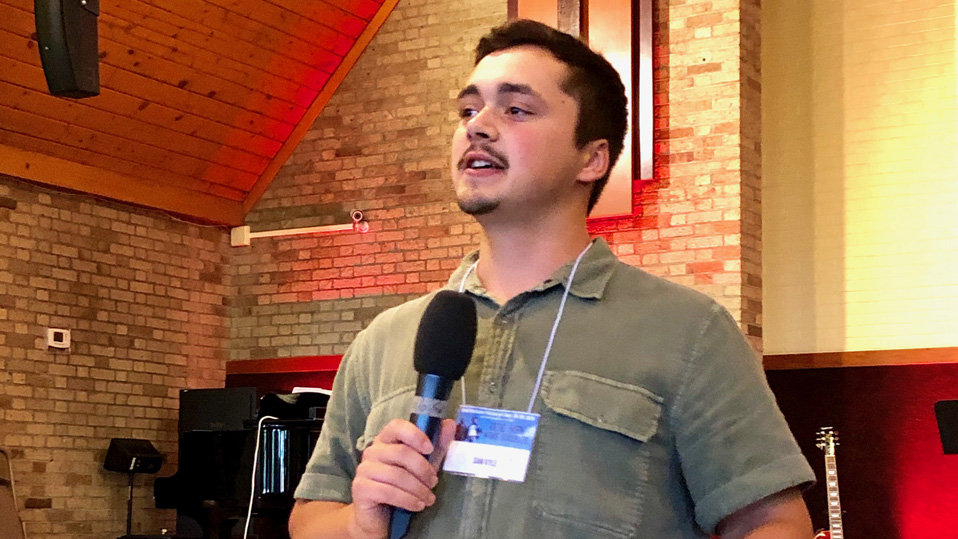 Several years ago I prayed for a young guy named Sam Kyle at his church in Pittsburgh. He was a high school senior, but I continued investing in him during his college years. He went with me on ministry trips and we stayed connected. After he graduated he became a leader in an international missions program. In October 2019, at age 24, he was the youngest guy to speak at one of my Bold Venture retreats. He brought a powerful message on evangelism!

Open doors for your disciples. Don’t block them. Encourage them and release them! Don’t devalue them because they are inexperienced. Believe in them. Empower them. Give them chances to succeed, and they will spread their wings and fly! Paul told Timothy: “Let no one despise your youth, but be an example to the believers …” (1 Tim. 4:12). Paul saw Timothy’s potential and, instead of being jealous, he pushed him to greatness! You can do the same for young champions who want opportunities to grow.

Your ticket for the: Don’t Limit Your Disciples–Push Them to Exceed You!

Don’t Limit Your Disciples–Push Them to Exceed You!