Don’t Hold Your Disciples Back! 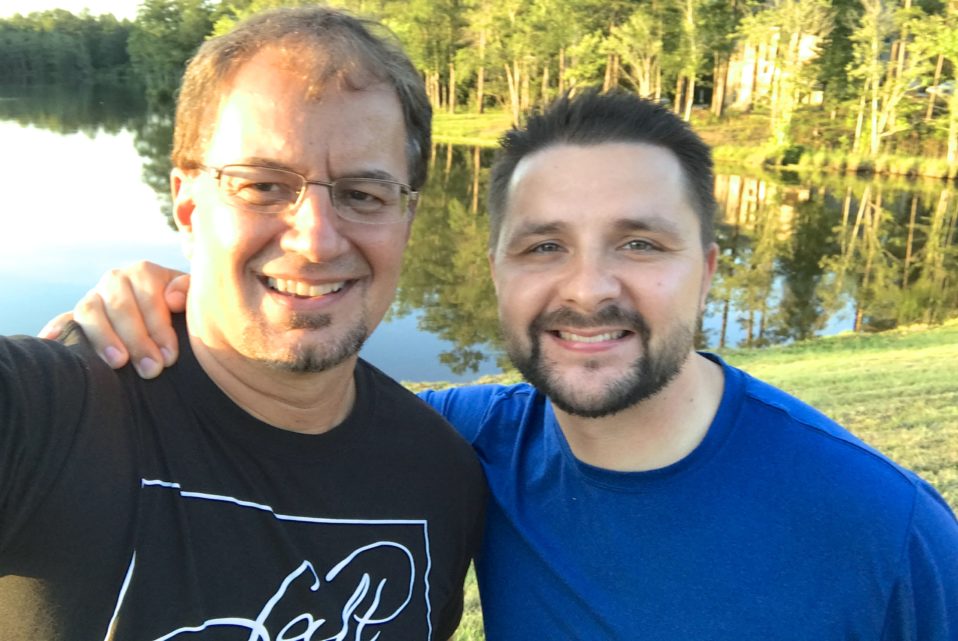 I started mentoring a guy named Paul Muzichuk in 2012. He was eager to be discipled in ministry, and since we began our friendship he has taken more than 12 trips with me. Today he serves as my ministry assistant, but he’s also a leader in his local church. He disciples several guys and he recently taught a course on discipleship at a Bible college.

It’s exciting to watch my disciples do what I taught them. But the goal is for them to surpass me! Moses trained Joshua, but then Joshua took the people into the Promised Land. David’s mighty men did greater feats in battle than he did. Elisha performed twice as many miracles as Elijah did. And Jesus told His disciples they would do “greater works” than He did (John 14:12). My goal is for those I mentor to go beyond me in anointing, impact and influence. Don’t hold your disciples back; expect them to surpass you!

Your ticket for the: Don’t Hold Your Disciples Back!

Don’t Hold Your Disciples Back!