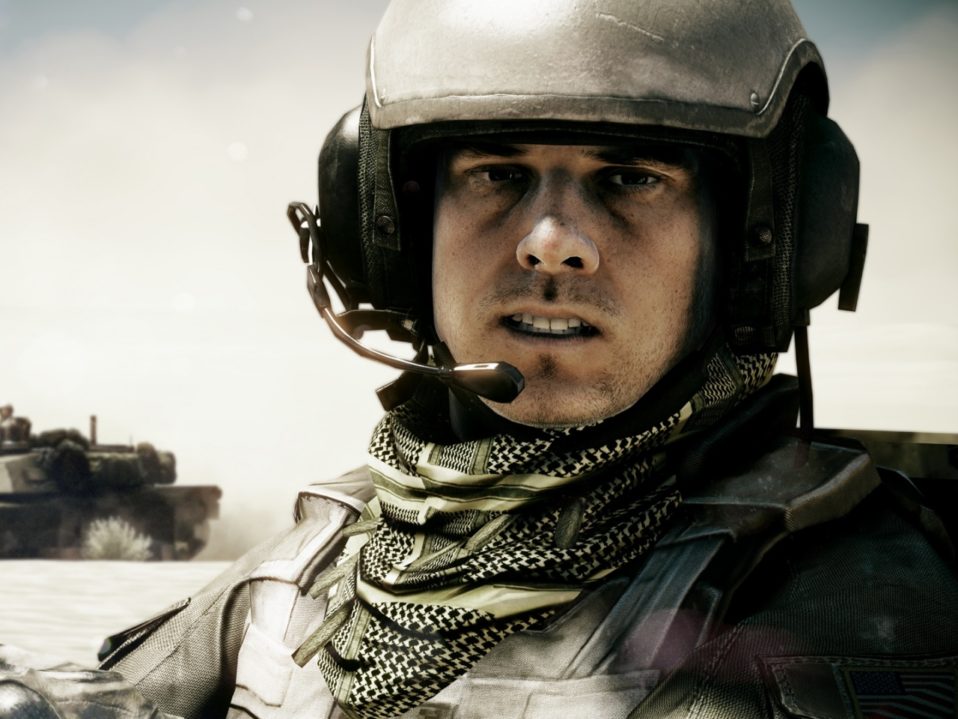 After David became king he trained 37 men who became famous warriors. The Bible calls them “mighty men,” and their names are listed in 2 Samuel 23. It seems the same anointing that was on David came upon these men. They were exceptionally loyal, strong and brave. Among them were Adino, Eleazar and Shammah. They were called “the three” because their victories were legendary. They remind me that among Jesus’ disciples, He had three—Peter, James and John—who walked in exceptional power.

David’s mighty men remind me that God did not anoint me just for so I can have my own ministry. No, He wants me to share that anointing by discipling others. He wants me to reproduce. God can do this though you too! As you spend time with your disciples, encourage them, train them, advise them, pray for them and take them with you on ministry assignments, they will become legends. Let’s train up our mighty men!

Your ticket for the: David Produced Mighty Men